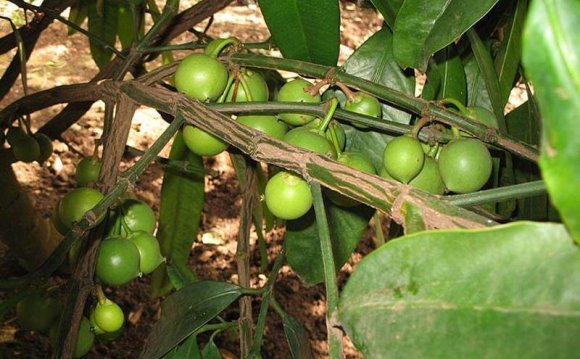 Apical and axillary buds from increased yielding, very early fruiting elite tree (more than twenty years old) were cultured in woody plant method (WPM) supplemented with 0.9 μM N6-benzyl adenine (BA). Numerous shoots had been obtained on WPM basal medium containing 8.9 μM BA and 0.5 μM thidiazuron (TDZ). Elongation of axillary propels ended up being gotten in half-strength WPM medium supplemented with 0.4 μM BA. For root initiation, the elongated shoots had been transferred to half strength WPM basal medium containing 2.5–245 μM indole-3-butyric acid (IBA) or 2.7–268.5 μM α-naphthaleneacetic acid (NAA) or even the shoots were subjected to 2.5–53.9 mM IBA, 2.7–59.1 mM NAA plunge for (30 s–30 min) after which transferred to half power WPM basal method. But rooting had been never achieved even with 2 months of tradition.

For repair of rooting competence, in vitro propels gotten from nodal explants of a 20-year-old elite tree were continuously grafted on in vitro grown juvenile seedlings. On base of in vitro propels a V shaped cut was made together with shoot was aseptically inserted into a 2–3 mm vertical cut made on the rootstock. In vitro grafts had been preserved in half-strength Murashige and Skoog (MS) basal method. The graft union had been seen within 25 days. Six to 2 months after graft union, the apical area of scions had been slashed and regrafted on brand new in vitro seedling rootstocks. The process ended up being repeated for 5 times. After each and every grafting a number of the scions had been tested with their rooting competence. After the fifth regrafting 75per cent of scions regained their ability of rooting. The rejuvenated rooted scions had been hardened successfully.